NASA specialists analyzed the images of Mercury made by the Messenger probe and came to the conclusion that there is a lot of ice on this planet. Frozen water is found in large and small craters. Where it came from is not yet known. 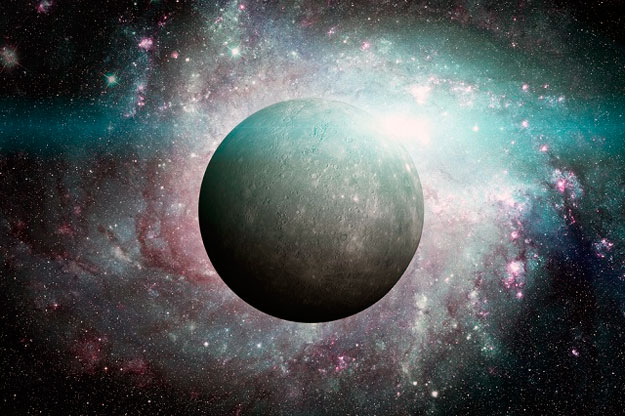 For the first time, scientists suggested that there is water on Mercury in 2011. Then it turned out that the magnetic center of the celestial body was shifted to the north, and its poles are poorly lit.

Exactly at the poles stocks of ice are concentrated. The photographs helped to observe the changes in reflectivity at the bottom of the craters. Now NASA believes that the total area of ​​the ice cover in the three largest craters is 4,000 square kilometers. Ice is also on the plains around the craters and in smaller funnels.

It remains to find out how so much water appeared on the planet, most resembling the moon.