Is Desalination the Answer to Water Shortages?

With severe droughts affecting over 36 countries could the solution lie in the ocean?

The ocean makes up 70 percent of the earth’s surface and accounts for 96 percent of the water on the planet. The problem is, this water can’t be consumed. It’s oversaturated with salt.

Desalination is the process of turning salty ocean water into drinking water. So with 783 million people lacking access to clean water and more areas facing severe droughts, could desalination be the silver bullet?

So how does desalination work?

There are several ways to remove salt from water. Reverse osmosis and distillation are the most common ways to desalinate water. Reverse osmosis water treatment pushes water through small filters leaving salt behind. Distillation on a large scale involves boiling water and collecting water vapor during the process. Both require a lot of energy, infrastructure and are costly. 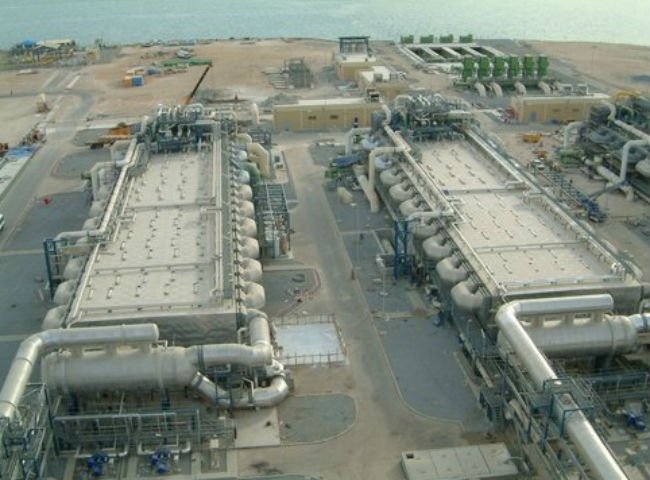 So is cost the reason why desalination isn’t used?

Yup. The energy requirements are so high that the cost for a lot of countries is too much.That’s why it’s mainly used in regions lacking freshwater, ships, and military vessels.

There are environmental concerns too. Desalination plants take in salt water straight from the ocean and can kill or harm fish and other small ocean life as water travels from the source to the plant. 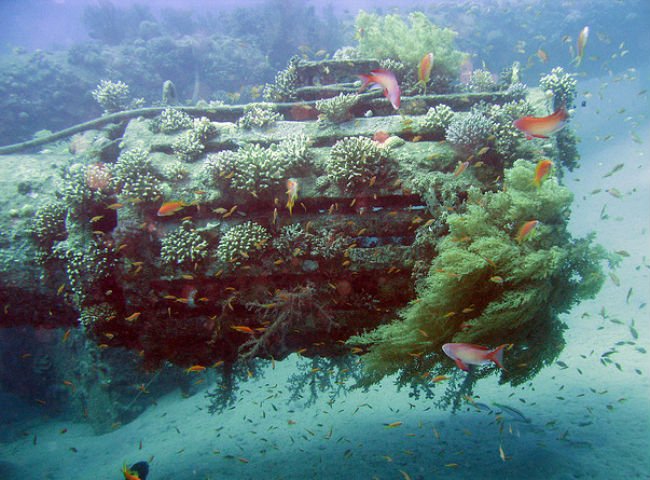 A pipeline to a desalination plant in the Red Sea near Nuweiba, Egypt.

Lastly, salinity levels in oceans are predicted to rise, which would make filtering water more expensive. The more salt there is to filter out, the more energy required. That’s why plants often convert brackish water (think lightly salted potato chips vs. regular) to clean water. But brackish water is not as prevalent as ocean water.

It’s still very expensive compared to using freshwater sources. But companies are working on it. Israel invested in a large desalination plant in 2005 and will be producing enough water to supply half the country by the end of 2015.  Yes, building desalination plants is very costly (1 billion USD for the largest plant in the US) but it is a safety net for places where drought conditions persist and freshwater is limited or lacking entirely. California, you know what I’m talking about.

California is building seventeen new desalination plants after years of severe drought. And it’s still controversial. Desalination is being used as a last resort in California. Cities in California have tried investing in infrastructure for desalination previously. Santa Barbara built a desalination plant years ago and is just now restarting it after initial costs were too high to run the plant previously. It will cost 55 million USD to restart and maintain. Water obtained from desalination costs twice the amount of water from freshwater sources. But now, parts of California don’t have many other options.

The only way desalination can be a good option to solving the water crisis is if renewable energy is used, costs are lowered, and environmental protections are put in place for marine life too.

Companies and countries and trying to lower the amount of energy needed to desalinate water and look into using cleaner energy sources. For example, Saudi Arabia has pushed to use solar energy to power desalination plants. 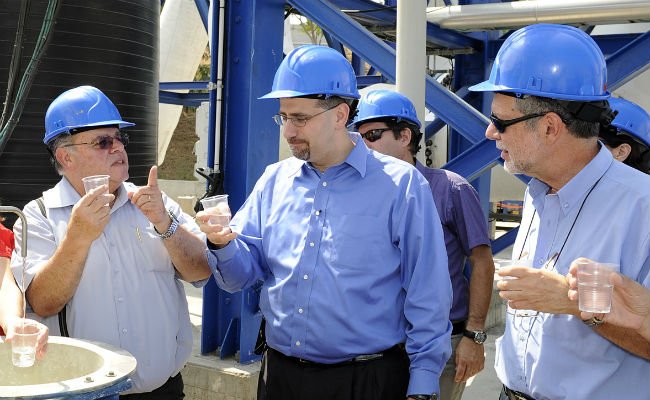 In California, the California Coastkeepers Alliance is working with desalination plants on a plan to make sure marine life is minimally harmed by using techniques sub-surface water intake as opposed to sucking in water from the surface where marine life is more prevalent.

Desalination does allow for severely water-stressed areas to have their own water source, but it still comes at a high cost. But with climate change and severe drought affecting more and more areas, I think it’s a process worth investing in to lower cost and cut carbon footprints of production. Combining renewable energy with improved technology could make desalination a more viable option. But it’s still not going to be a first choice for most countries.