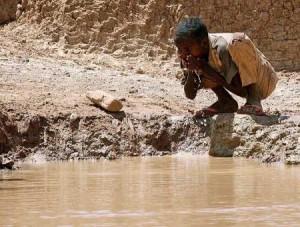 The United Nations should promote “hydro-diplomacy” to defuse any tensions over water in regions like the Middle East and North Africa where scarce supplies have the potential to spark future conflicts.

They said the U.N. Security Council should work out ways to bolster cooperation over water in shared lakes or rivers, from the Mekong to the Nile, that are likely to come under pressure from a rising world population and climate change. The Middle East and North Africa are the regions most at risk of conflict over scarce water supplies, they said, but history shows “water wars” are very rare.

“We think that water is an issue that would be a appropriate for the U.N. Security Council,” Zafar Adeel, chair of UN-Water, told Reuters ahead of a meeting of experts in Canada this week to discuss water and security.

U.N. studies project that 30 nations will be “water scarce” in 2025, up from 20 in 1990. Eighteen of them are in the Middle East and North Africa, with Libya and Egypt among those added to the 1990 list that includes Israel and Somalia. 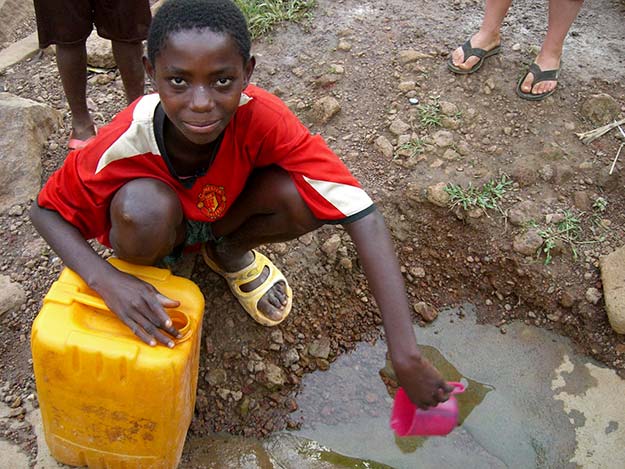 Water scarcity is when each person has access to 1,000 or fewer cubic meters of water a year.

“The world’s top ranked water conflict hotspot is the Arab region, comprised of the Middle East and North Africa,” according to a statement about the March 21-23 talks in Toronto.

Adeel said the U.N. should try to promote past traditions of rivals cooperating over supplies in a form of “hydro-diplomacy.”

“We have a whole history of cases where…even countries at war have used water almost as a neutralizing element,” he said. India and Pakistan, for instance, cooperated to share supplies in the Indus River even during conflicts in 1965 and 1971.

“There are clear advantages in cooperation,” former Canadian Prime Minister Jean Chretien, who will be a co-chair of the meeting in Toronto, told Reuters.

“Water will become an ever more important issue,” he said, adding that the talks would look at cases such as the River Jordan, with rival demands by Israelis, Palestinians, Jordanians and Syrians.

Experts say the only documented case of a “water war” was about 4,500 years ago when the city-states of Lagash and Umma went to war in the Tigris-Eurphrates basin.

Apart from that example, “water has never been the principal cause of two states going to war,” Fabrice Renaud, of the U.N. University’s Institute on the Environment and Human Security, said in a statement.