NASA’s Mars Reconnaissance Orbiter (MRO) has sent back some evidence that shows liquid water could still exist on the Red Planet. 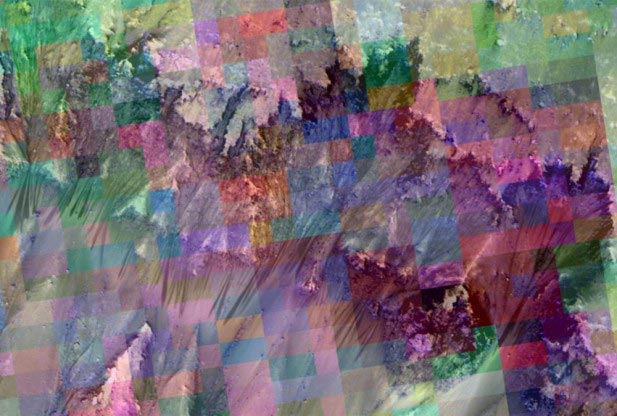 The new images showcase finger-like markings that stream down Martian slopes when temperatures change, as well as show corresponding seasonal changes in iron minerals. Researchers refer to these dark flows as “recurring slope lineae” (RSL) and so far they have found 13 confirmed RSL sites on Mars.

“We still don’t have a smoking gun for existence of water in RSL, although we’re not sure how this process would take place without water,” Lujendra Ojha, a graduate student at the Georgia Institute of Technology, Atlanta, and lead author of the papers published in the journals Geophysical Research Letters and Icarus, said in a statement.

Although the team did not find any spectral signature tied to water or salts, they did find consistent spectral signatures of ferric and ferrous minerals at most of the sites. The researchers said that these iron-bearing minerals were found more abundantly in RSL-related materials than non-RSL slopes.

“Just like the RSL themselves, the strength of the spectral signatures varies according to the seasons. They’re stronger when it’s warmer and less significant when it’s colder,” Ojha said.

Researchers said one explanation for the season change could be due to wet or dry processes, which would remove the fine dust from the surface. Other explanations could be an increase in the more-oxidized component of the minerals, or an overall darkening due to moisture. NASA said that either of these explanations could point to water.

“The spectral observations might miss the presence of water, because the dark flows are much narrower than the area of ground sampled with each CRISM [Compact Reconnaissance Imaging Spectrometer for Mars] reading. Also, the orbital observations have been made only in afternoons and could miss morning moisture,” NASA said in a statement.

So far, the scientists say the leading theory for these features is the flow of near-surface water in which salt helps to keep the water from freezing.

“The flow of water, even briny water, anywhere on Mars today would be a major discovery, impacting our understanding of present climate change on Mars and possibly indicating potential habitats for life near the surface on modern Mars,” Mars Reconnaissance Orbiter Project Scientist Richard Zurek, of NASA’s Jet Propulsion Laboratory, Pasadena, California, said in a statement.

The paper being published in Icarus next month indicates that many sites with slopes, latitudes and temperatures match known RSL sites. For this study the team looked for RSL formation around mid-latitudes on rocky cliffs. They found that only 13 out of 200 locations had confirmed RSL. The team also discovered that RSL are much more abundant in some years than in others.

“The fact that RSL occur in a few sites and not others indicates additional unknown factors such as availability of water or salts may play a crucial role in RSL formation,” Ojha concluded.