This Computer Runs on Water

Everyone’s had a disaster during which a few drops of water render a computer all but useless. But what if the computer was water to begin with? Scientists at Stanford University have developed just that — a new kind of computer that runs on water droplets with the help of H2O’s unique physical properties. 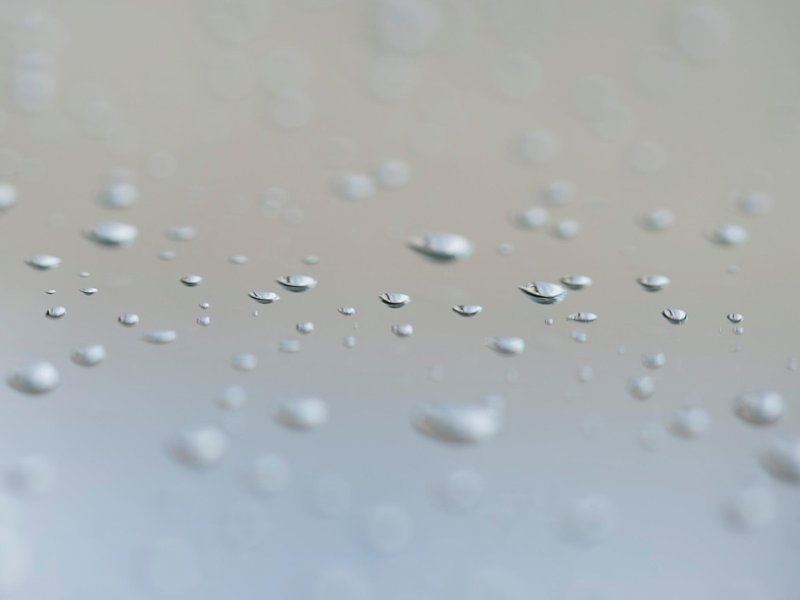 It’s taken nearly a decade to develop the computer, the team notes in a release, and to understand just what it does you’ll have to put your traditional idea of a computer on hold. Rather than serve up news or run games, the new computer manipulates physical matter at a very small scale.

In this computer, a droplet of water serves in place of a bit. Tiny droplets of water are infused with magnetic nanoparticles, which are then drawn over a chip using magnetic fields. Instead of 1s and 0s, the presence or absence of a water droplet acts as code. This new kind of computer is synchronized with a clock that moves the droplets in perfect time without errors. So far, the scientists have demonstrated that the computer can be used for everything that’s key for basic computation: things like logic gates and feedback that make a computer a computer.

Since the magnetic fields that control the water can do so with millions of droplets at the same time, the researchers note in a paper about their invention, it can be scaled and used for different applications. The team hopes to get the systems small enough so that they can do more operations more quickly.

What’s the point of water-driven physical computers? It’s all in the droplets, says Manu Prakash, who spearheaded the project. In the release, he notes that eventually such computers could be used as mini laboratories — just infuse droplets with chemicals and they could become their own individual test tubes that perform tests consistently and measurably. Mundane drops of water just got a lot more exciting.