A car that runs on water?

In recent days, talk show hosts who really should know better have been touting a peculiar invention known as the water kit. An engineer has claimed to have found a way to use water as a fuel that can run cars. 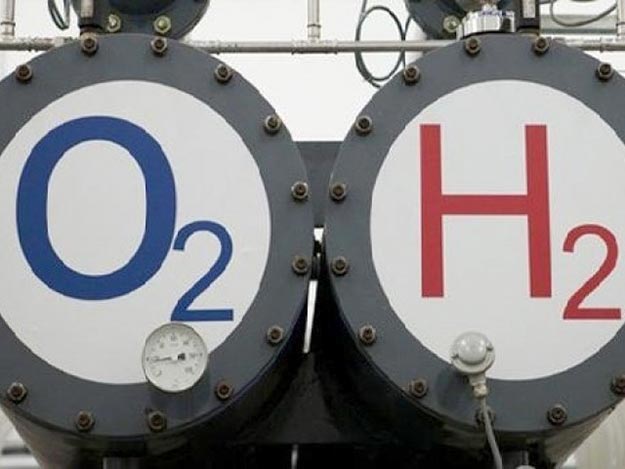 Japan had already invented water generators in 2008 and we’re claiming to have invented them in 2012. PHOTO: REUTERS

He claims to have done this by splitting the oxygen and hydrogen molecules in water, a feat which, if real, would represent one of the greatest breakthroughs in the history of science. However, we must not forget that water is not a fuel and the fact that the matter is being debated and hyped up without proper scientific investigation, displays our profound scientific illiteracy and the media’s irresponsible response to this claim.

Belief in the ability to run vehicles on water seems to now have become a matter of national pride. Nuclear scientist Dr Abdul Qadeer Khan, whose hyper patriotism seems to have swallowed the scientific nous he possesses, has treated the ‘discovery’ as if it was real without examining it scientifically. The cabinet, perhaps, in a burst of excitement at the prospect of our energy woes being solved, wants a demonstration of the water kit. A lone scientist or two have been trying to inject sanity into the debate but have been shouted down by others who see a genuine scientific breakthrough where none may exist. We have often been accused by our detractors as a people ruled by emotion rather than reason. By being gullible enough to believe that we can use water as a fuel, we are doing our best to live up to the caricature.

The problem here is that we are so insecure about our achievements on the world stage that when one of our own claims to have done something incredible, our first instinct is to believe him, defend him against all criticism and see the person as improving the image of the country. Naysayers are instantly denounced as self-loathing individuals. Meanwhile, those who have genuinely advanced scientific knowledge in their fields, like Dr Abdus Salam, are forgotten simply because of their religious beliefs. It is sad that when the Higgs boson particle was recently discovered, none of our media pundits conducted the kind of extensive talk shows on Dr Salam’s contribution to this great discovery, like the ones they have devoted to the ‘invention’ of the water kit.