A team of astronomers has made the first observations with a cutting-edge water-hunting instrument. The instrument, known as the Swedish–ESO PI receiver for APEX (SEPIA), is not only suited for identifying signatures of water and other molecules in the Milky Way but also in other galaxies, and it may even be capable of detecting ancient water dating back to the early Universe. 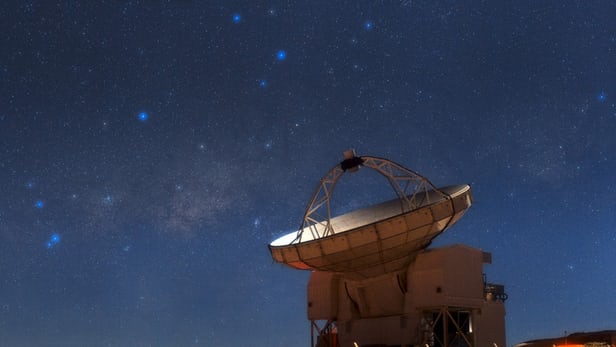 SEPIA is in essence a highly-sensitive spectrograph calibrated to search for a particular light wavelength (between 1.4 – 1.9 mm) that indicates the presence of water. Mounted aboard the Atacama Pathfinder Experiment (APEX) telescope, the delicate sensors must be cooled to a temperature only slightly above absolute zero in order to function optimally. 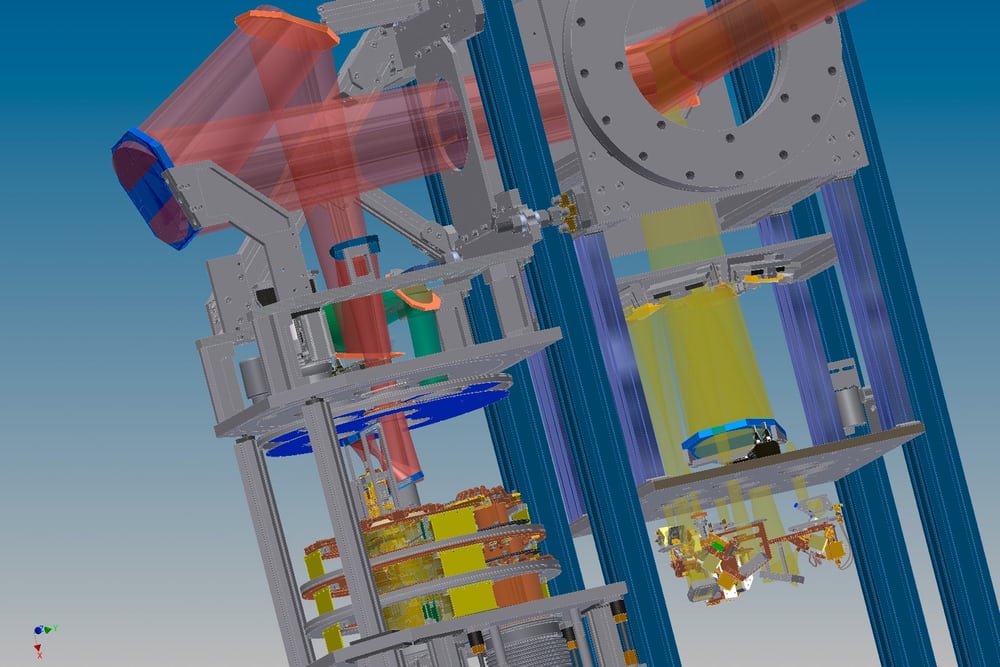 Ordinarily, instruments like SEPIA would have to cope with the vast quantities of water vapor present in Earth’s dense atmosphere, making terrestrial-based water hunting an unattractive option. However, the location of APEX high in the incredibly dry Chajnantor Plateau in Chile renders the observatory unaffected by the detrimental effects of our planet’s atmosphere, allowing the telescope to gaze into the cosmos unhindered. 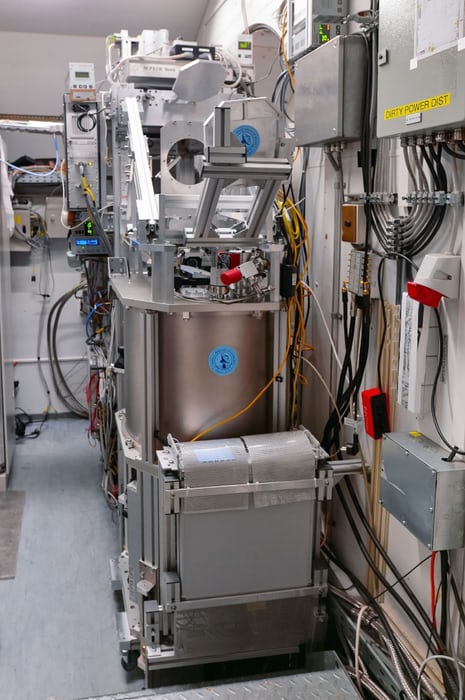 It is well known that the presence of water is necessary for the creation of life, and it is hoped that the search for water in the greater cosmos will inform current theories on the importance of water in our Milky Way, and likelihood of extraterrestrial life in our Universe.

Initial observations validated the sensors, demonstrating that the instrument was ready to enter its operational life. Following the testing, suggestions for the use of SEPIA have been opened up to the global scientific community.

“The first measurements with SEPIA on APEX show that we really are opening up a new window, including looking at water in interstellar space — SEPIA will give astronomers a chance to search for objects that can be followed up at higher spatial resolution when the same receiver becomes operational on the ALMA array,” says John Conway, director of Onsala Space Observatory, Chalmers University of Technology, Sweden.