Iqaluit could start running out of fresh water by 2024

Without action, the supply of fresh water in Iqaluit will begin to dwindle by 2024 due to climate change and increased demand, research led by York University has found. 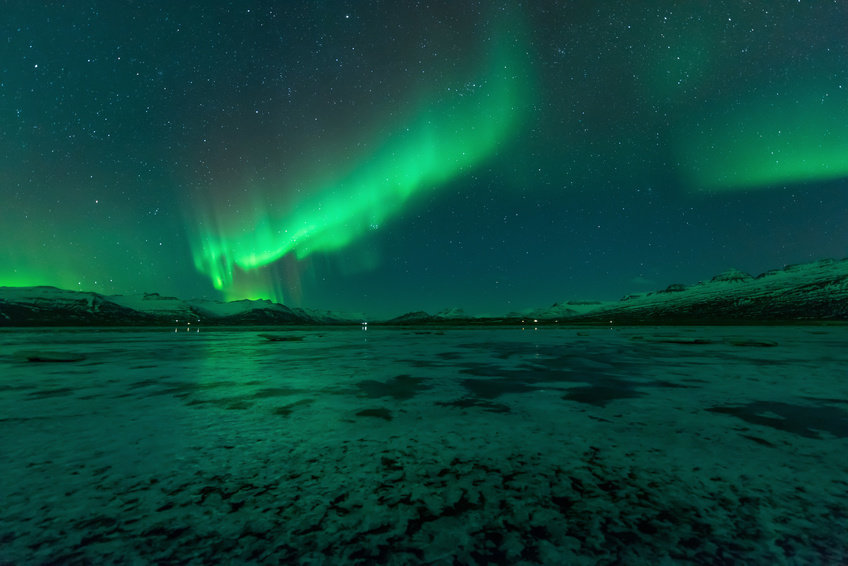 “Extreme climates make the management of fresh water difficult, but add climate change to the mix, along with too few financial and human resources, and northern cities, such as Iqaluit could run out of fresh water,” said Andrew Medeiros of York U who led the research.

Even if population growth remains stagnant, current climate change projections show demand will outstrip supply for freshwater in the Arctic community, said Medeiros, a research fellow for York University’s Robarts Centre for Canadian Studies. However, as Iqaluit is a growing city, the pressure on water resources will only increase.

So far, various methods of increasing freshwater supply only helped to extend it for a couple of years. Medeiros and his team used novel hydrologic modelling and climate forecasting methods looking ahead 20 years. Their forecasting included the possibility of diverting water from the nearby Apex River, something the city plans to do to help solve the water shortage problem.

The researchers found the primary source of renewal for the Apex River is rainwater with little evaporation, which means it could be used as an alternative source of freshwater on a seasonal basis. However, long term it would not solve the issue as it would only extend the water supply by two years even if only 10 per cent is diverted as recommended by the Department of Fisheries and Oceans Canada.

“The availability, quality and security of freshwater in the Canadian Arctic an increasingly pressing issue,” said Medeiros. The research highlights the need to address end-of-winter water shortages, due to climate change, with over winter replenishment. Otherwise consumption restrictions would be necessary.

As it is now, many northern Canadian communities rely on a single, small shallow lake reservoir or seasonal replenishment systems for their freshwater that are not always sustainable, especially as the climate warms in the Arctic. Temperatures in the Arctic have increased close to twice the global rate and are expected to further increase. “Arctic lakes are especially vulnerable to climate change,” says Medeiros.

His team’s forecasting and modelling has provided municipal planners and engineers in Iqaluit with information on how climate will affect their area’s freshwater supply, and how long current sources of water are likely to last, so that they can better plan for the future. “Hydrologic monitoring tools for freshwater municipal planning in the Arctic: The case of Iqaluit, Nunavut, Canada” is published in the journal of Environmental Science and Pollution Research.