Charles Moore, who first sailed the so-called Great Pacific Garbage Patch in 1997, has returned five times over 15 years to document the concentrations of plastic in the ocean. His results show microplastics are accumulating at a rapid rate. 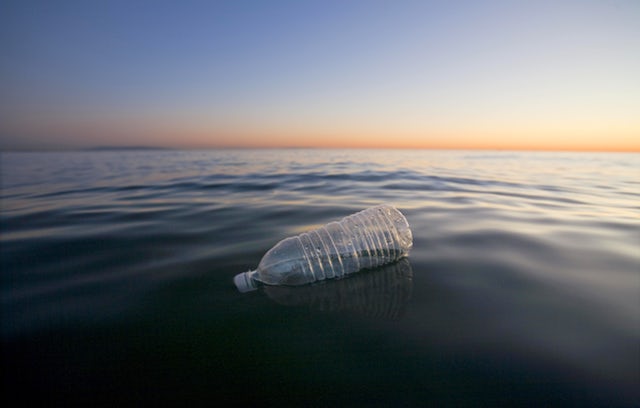 In 1997, sailboat captain Charles Moore sailed from Hawaii across the Pacific Ocean, taking a shortcut to his home port of Los Angeles after a sailing race. As he cut across the then-seldom-sailed stretch of ocean – the swirling North Pacific Gyre – he came upon an enormous accumulation of plastic trash and made it famous. He helped captured the public’s imagination around the problem of marine plastic pollution by writing about the “Great Pacific Garbage Patch.”

On Monday, two decades after his discovery, he reported a seemingly dramatic 60-fold increase in the tiny pieces of microplastic during his 15 years of study of the now-infamous ocean area. From 1999 to 2014, he and a team of researchers regularly returned to 11 sites across this area with Algalita, the nonprofit he founded, scooping up plastic samples using a manta trawl from Moore’s research catamaran in an attempt to quantify change in plastic over time.

His findings, he said in a press conference at the American Geophysical Union’s 2018 Ocean Sciences Meeting in Portland, Oregon, show that the tiny pieces of microplastic floating on the surface of the North Pacific Gyre haver increased from 331,809 pieces per square kilometer counted in 1999 to 19,912,037 counted in 2014. This estimate is unique as there are no long-term studies documenting microplastic concentration increases in the North Pacific Gyre. That’s because scientists need an enormous number of samples to come to any conclusion about how concentrations change over time.

However, there is also plenty of uncertainty in making these kinds of estimates. The center of the North Pacific’s swirling mass of water, which holds the highest plastic concentration, appears to be shifting over time, making accurate sampling more challenging. At the meeting, Moore clicked through slides of the North Pacific Gyre, modeled by Nikolai Maximenko and Jan Hafner at the University of Hawaii. The slides showed that the large gyre has a concentrated center that has shifted over time closer to the California coast. 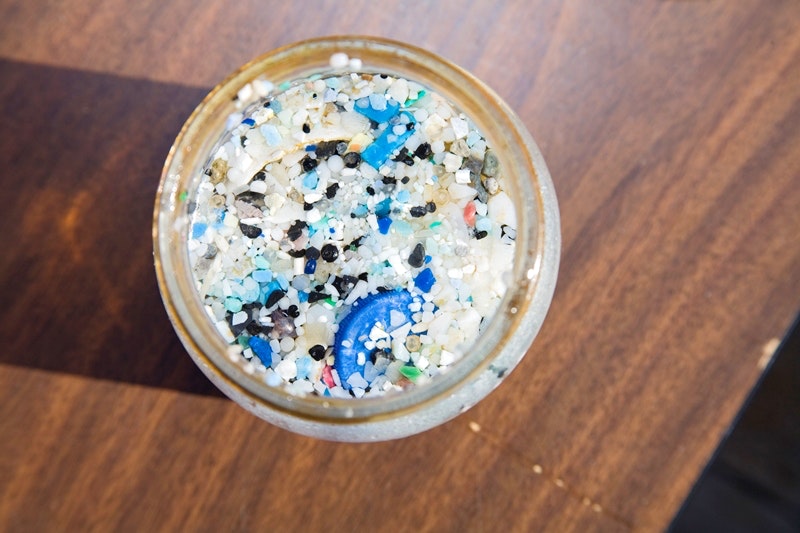 Moore’s research ship, Alguita, returns with these samples after four months in the North Pacific Ocean.

“The gyre is not a static place and what our hypothesis is … was the amount of plastic sampled depends on how far it is from the moving center of the Garbage Patch,” Moore said. The results of his research will be published later this year.

While the North Pacific Gyre is commonly referred to as the “Great Pacific Garbage Patch,” now Moore and other scientists like to describe the area instead as a soup filled with various-sized pieces of plastic debris. Although the patch is certainly enormous, its exact size is difficult to pinpoint because it is always shifting between the coasts of Hawaii and California, with a highly concentrated center that moves seasonally and over time with changing ocean conditions.

When making their calculations about the amount of plastic in the gyre, Maximenko and Hafner developed models that helped correct variability in ocean conditions due to currents, winds and waves. These factors can push plastic pieces down temporarily beneath the surface where they aren’t scooped up by researchers’ plastic trawling equipment, which only skims the ocean’s surface. Even when using these models, the amount of plastic still increased by a significant amount, Moore said.

Marcus Eriksen, marine plastic researcher and co-founder of ocean conservation organization 5 Gyres, said that while Moore’s study is an interesting analysis, he questions how accurate it could be because of how many plastic samples are needed to draw a conclusion about trends. In 2014, using the same trawl-sampling techniques as Moore, Eriksen co-authored a study estimating that globally at least 5.25 trillion plastic piecesare floating at or near the ocean’s surface – with nearly two trillion in the North Pacific Ocean alone. Moore, citing his data, believes that study’s estimates for the North Pacific numbers may be an underestimate.

“In my experience, if you sample the same spot one hour later, you’ll likely find a significant difference in plastic count and weight,” said Eriksen. “While the authors are probably correct about an increasing trend – and it is also difficult to understand the influence of the 2011 Japan tsunami event – we need more samples over time to really understand what’s going on.” 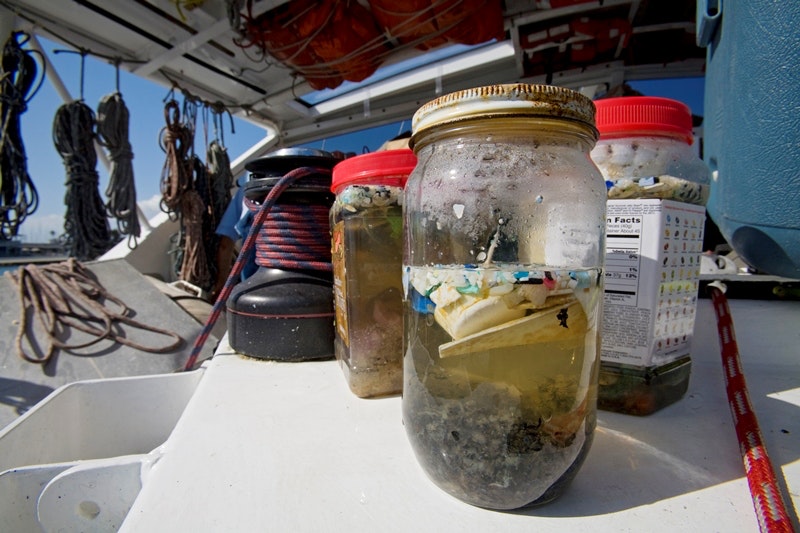 Moore acknowledges the variability in sampling for plastic in the North Pacific Gyre, and agrees on a need for more samples. But he emphasized that what’s certain is that the amount of plastic in the oceans is increasing as humans increase their production of the material.