The Greenpeace project is part of mission to create a massive Antarctic sanctuary. 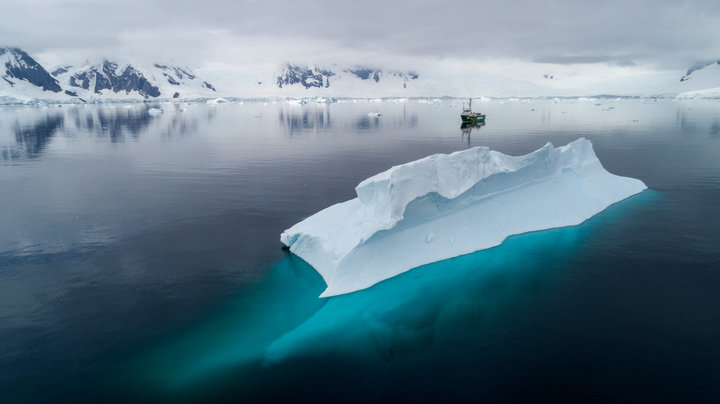 The Greenpeace ship Arctic Sunrise near an iceberg in Charlotte Bay in the Antarctic Ocean.

A crew of scientists on a mission for Greenpeace have surfaced with astounding first-ever photos from the depths of the Antarctic Ocean showing surprisingly diverse and abundant life even in the frigid dark.

The mission, involving state-of-the-art submersibles launched from the Greenpeace ship Arctic Sunrise, aims to discover new life, gather data and help develop a love and appreciation for the Antarctic Ocean. Its key goal is to build support to create the largest protected area in the world: a 700,000-square-mile Antarctic Ocean Sanctuary where industrial fishing would be banned.

The need  is dire, with the Antarctic Peninsula warming faster than any other place on Earth. The international Antarctic Commission for the Conservation of Antarctic Marine Living Resources will consider creating the sanctuary when it meets in Australia in October.

“Stranger Things” star David Harbour got in on the action last month when he asked Greenpeace how many penguin retweets it would take to catch a ride on  the group’s ship. Greenpeace told him he’d get his ride with 200,000 — and he did.

Harbour and “Fantastic Beasts” star Alison Sudol are now on board the Arctic Sunrise. Harbour actually does plans on dancing with penquins, and Greenpeace has promised to film it when he does. 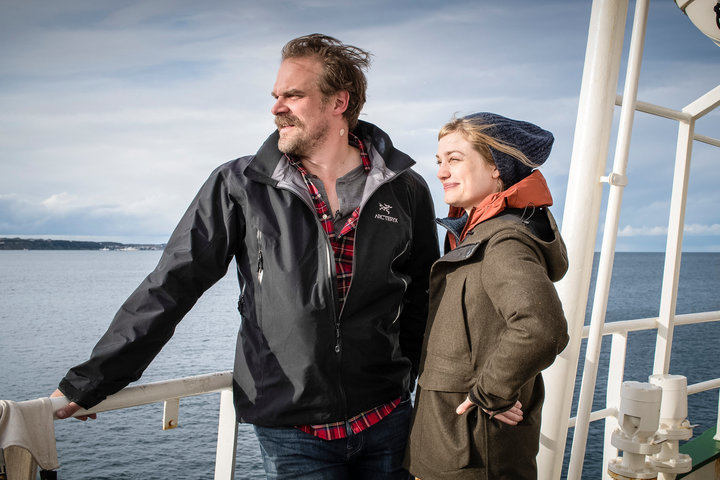 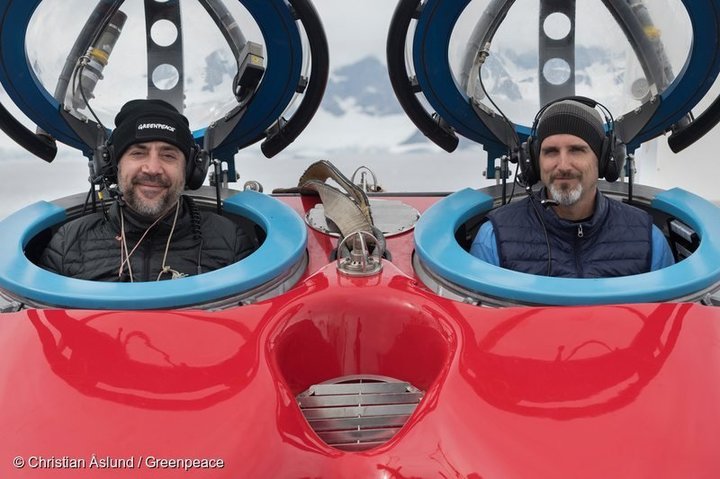 Actor Javier Bardem about to take the plunge with submersible pilot John Hocevar. 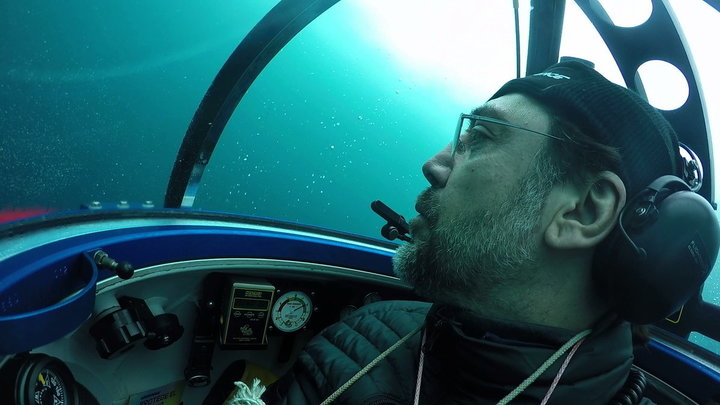 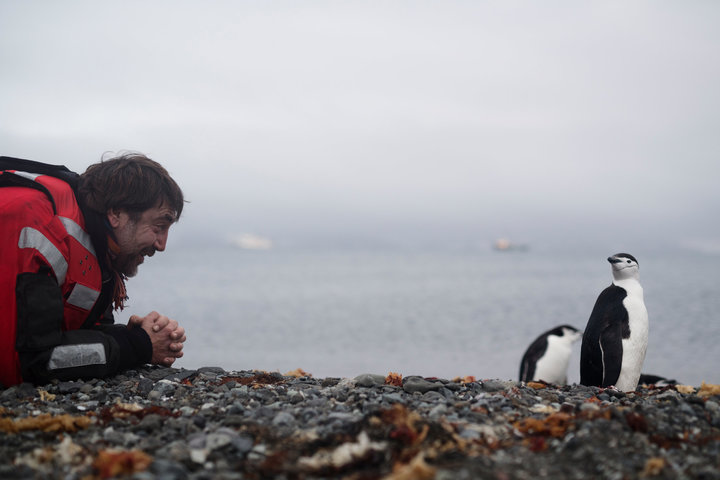 Bardem horns in on Harbour’s action and gets to know some chinstrap penguins. 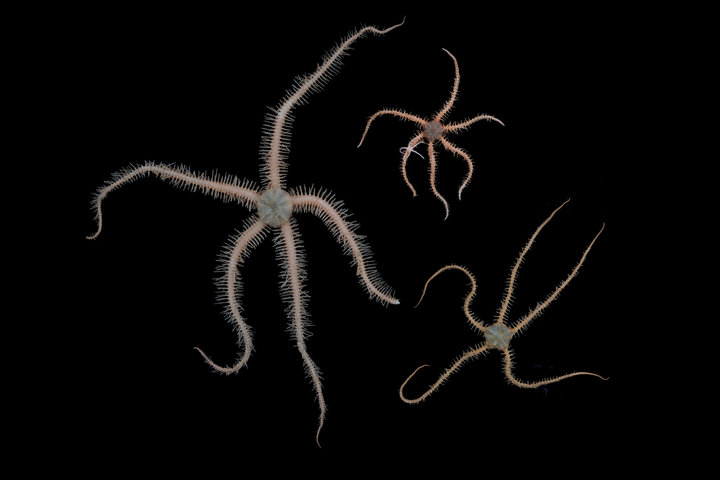 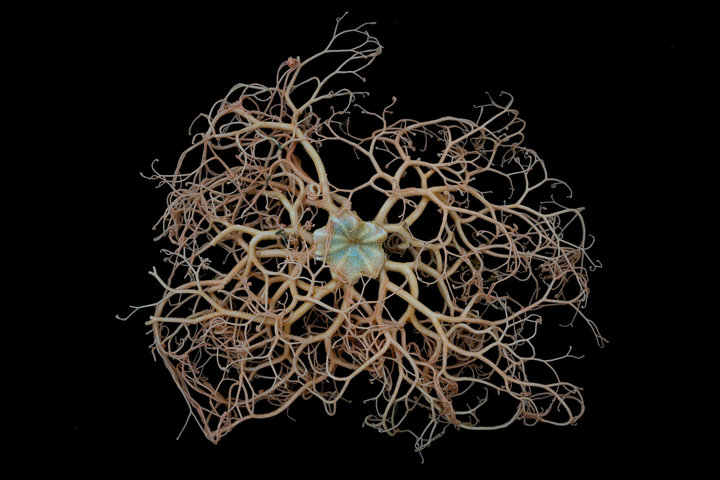 While it’s too cold for most fish, crocodile ice fish survive because they have a kind of antifreeze in their blood. 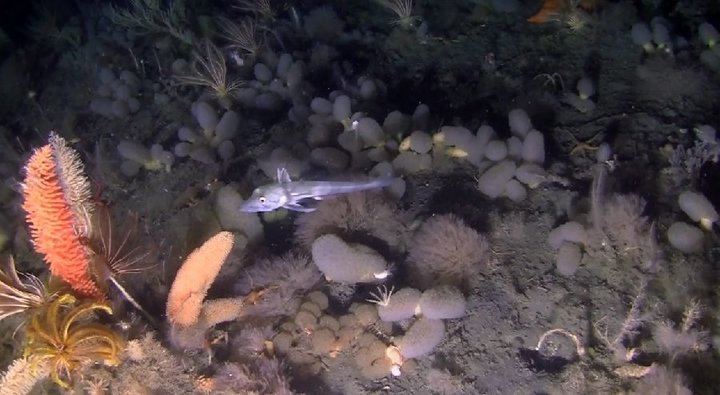 Check out these other shots of the ocean seabed: 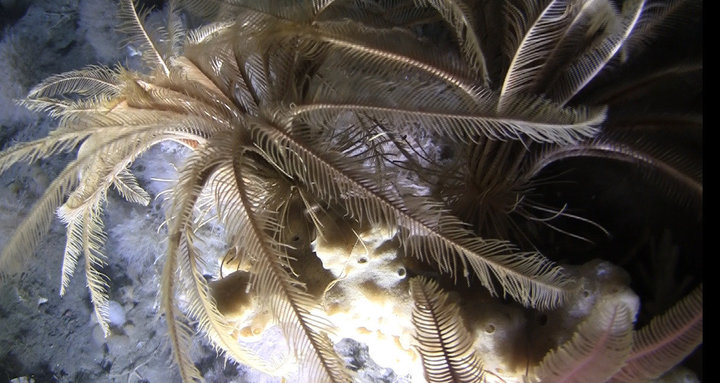 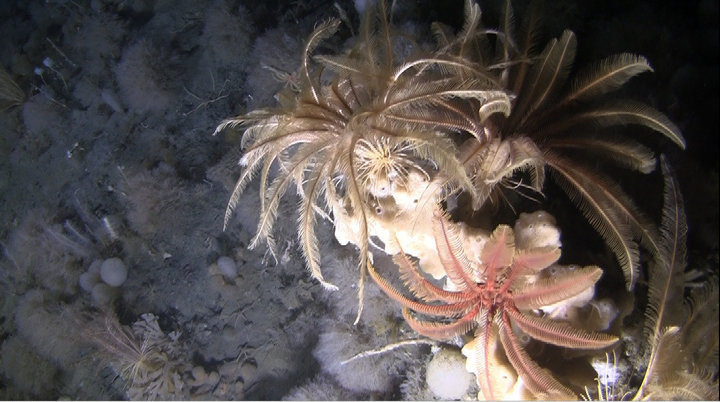 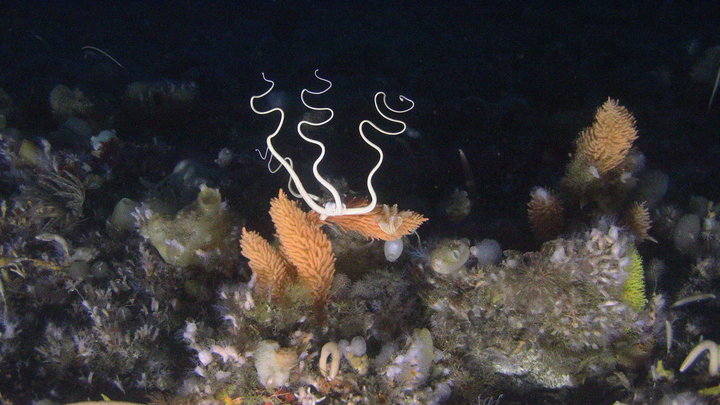 And above the water: 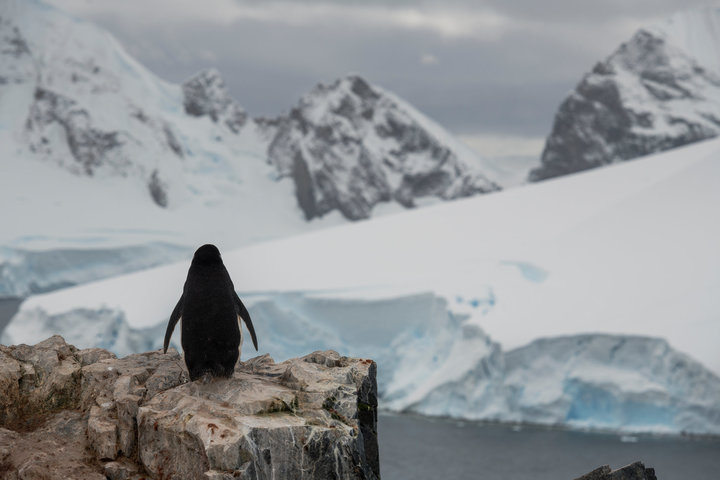 A chinstrap penguin checks out the view. 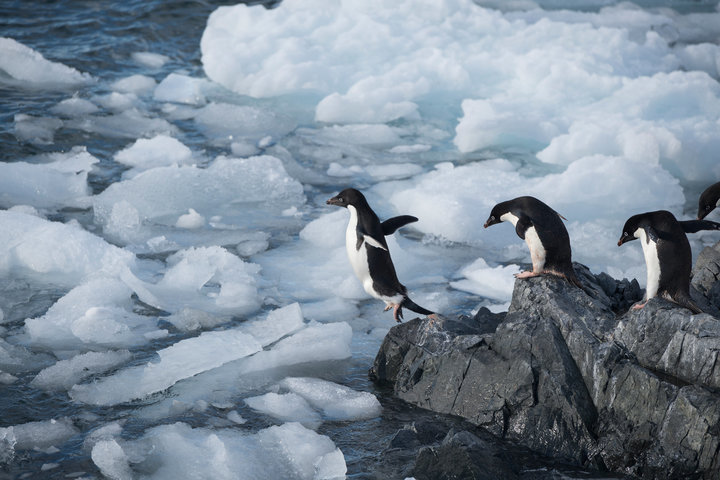 Members of an Adelie penguin colony in Hope Bay head out to fish. 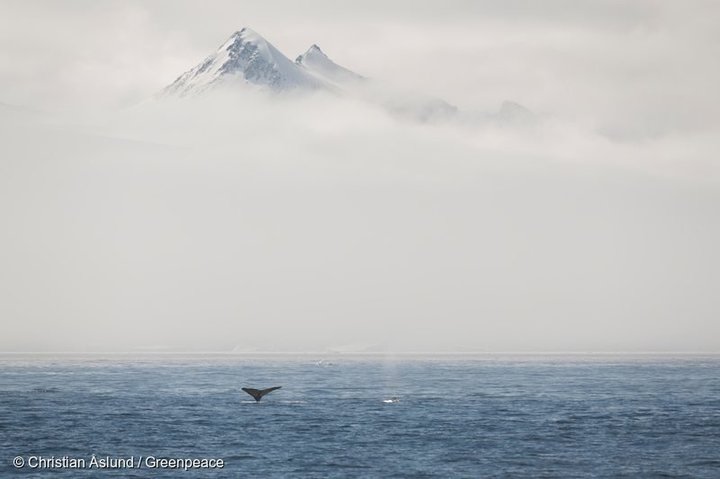