The drinking water supply across the U.S. is being consistently exposed to a rocket fuel chemical known as perchlorate at levels dangerous to public health, according to a new report. As a result of the contamination, thyroid deficiency could be happening in more than 2 million women of childbearing age. 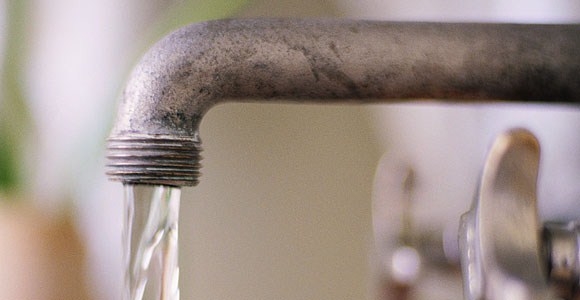 According to an Environmental Working Group (EWG) analysis of new data from the U.S. Centers for Disease Control (CDC), California health officials will consider a proposed standard for perchlorate in drinking water that the EWG found could trigger thyroid deficiency requiring treatment during pregnancy in more than 272,000 California women.

Another example is in New Jersey, where a proposed standard could cause such a deficiency in 65,000 women in that state. If the California standard were applied nationwide, perchlorate levels could cause thyroid deficiency requiring treatment during pregnancy in more than 2.2 million women of childbearing age.

EWG scientist Anila Jacob, M.D., who will be presenting the EWG findings at a hearing this week, stated, “In light of what we now know from the Centers for Disease Control data, California’s proposed standard is inadequate to protect public health … state and federal standards should reflect the fact that exposure to even low levels of perchlorate could place a significant number of women of childbearing age at increased risk of thyroid deficiency, and if they became pregnant, they would need treatment to protect their unborn children.”

Perchlorate is an explosive chemical ingredient in solid rocket fuel, and it has leaked from military bases and from the plants of defense and aerospace contractors in at least 22 states, at last count. The result is that drinking water of millions of Americans has been contaminated. In addition, perchlorate has also been found widely in supermarket milk, produce and many other foods. Alarmingly, the CDC found the chemical in the urine of every person tested in a separate study.

Currently, the U.S. federal government has no perchlorate contamination standard for drinking water.